Being a human we all commit a lot of mistakes either willingly or unwilling we became a source of harm for our loved ones. In our live several incidents occur which weren’t supposed to be that way and the only reason behind the very act were a mistake at someone’s side and misunderstanding at the other side. In such a situation a letter of apology plays its part and smoothens the way however there are a few things that must be kept in mind prior to writing an apology letter.

It is considered as a good practice to state at the beginning of the letter that it is an apology letter. By doing so, there is a chance that reader will be emotionally attracted towards the speaker and read the whole letter. Then the very next step that is to adopt is to state the mistake that you have committed. You must be very descriptive and clearly, mention your mistake. The person you are writing the letter to must understand that you know what you have done and is aware of its consequences.

As a third step in your letter you must accept that you have hurt them and besides this also mention it wasn’t your fault and the action that you attained must not be accomplished. Yet it all happened and you feel guilty for it. As an addition, you can express your gratitude to them by stating the good things that they had done to you and you really appreciate all these.

The key point to be mentioned in such a letter is to accept your responsibility. It doesn’t matter what other person has done all you have to mention in the letter is to accept your responsibility for those actions that hurt others. Once you have accepted your responsibility and putative your blunder the next step to move on is the solution to the actual problem. Make the person aware that there is a solution and you are really planning for the change. It is your right to ask for forgiveness but it solely depends on a concerned person. In addition, you may demand the betterment in future and it is the only way left for the two of you to interact better in near future.

In the end, it is the most vital point to understand. Once you have done with apologizing you have to promise that you won’t ever commit such thing again. Never ever make the promise that you cannot keep. Act contrite is a skill and the language is very important for apologizing. There are a few words or phrases that must be avoided because they seem like the apology but can even harm the situation more.

When you apologize you have to be sincere and genuine. It’s better to wait for a few times until you sincerely want to apologize. Don’t ever make your letter sound demanding, rude or to create any further insult. Such thing may even worst the condition and should be avoided. Adopting the above-mentioned facts compose your letter with true sincerity and hope for the best.

Here are given few sample templates that may help you understand things in more details. Hope this helps!

Letter of Apology for Poor Service 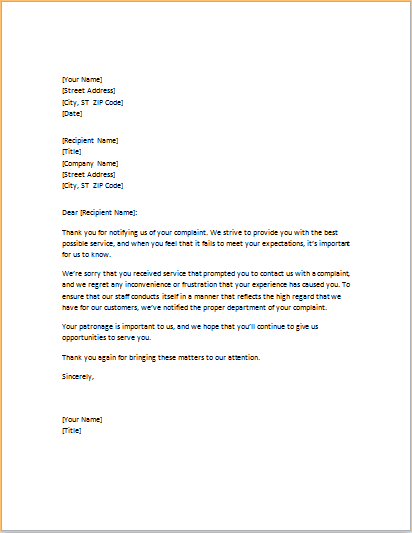 Letter of Apology for Late Payment 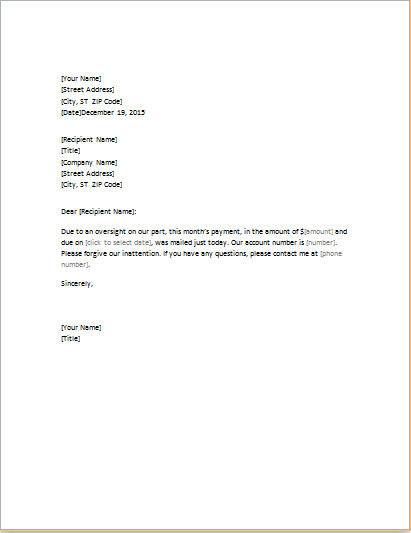